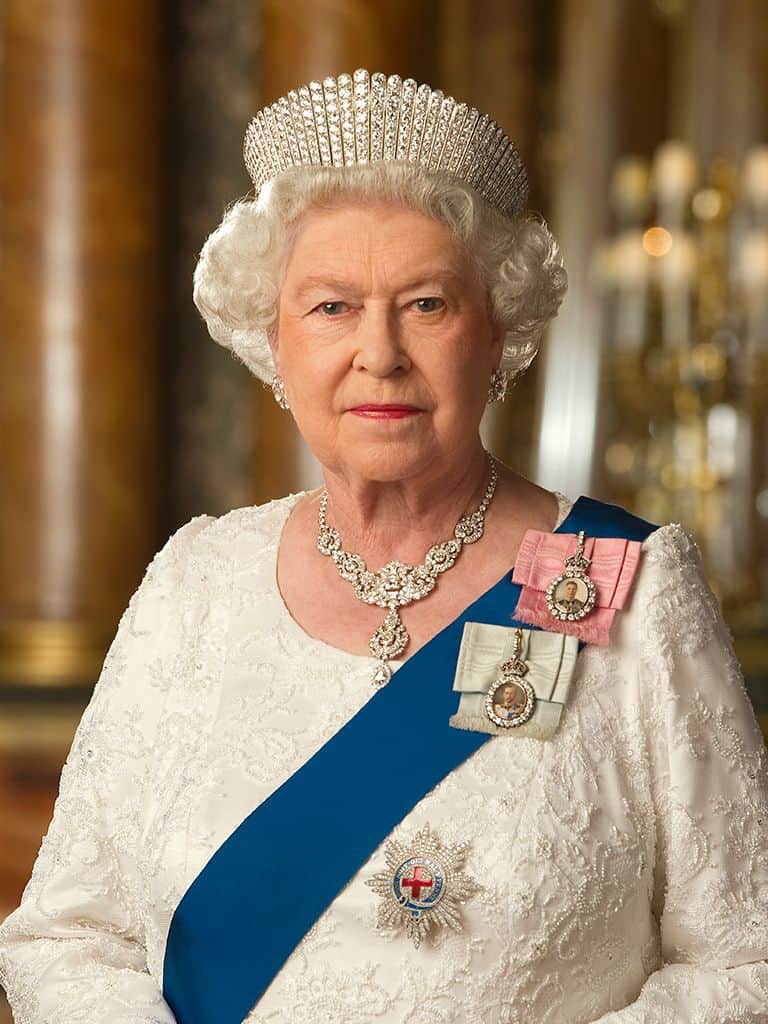 It is with great sadness that Batchworth Community Council has learned of the death of Her Majesty, The Queen. The Council and residents of Batchworth extend condolences to members of the Royal Family.

Three Rivers District Council will fly the Union Flag at half-mast during the period of mourning, and books of condolence will be available for members of the public to sign during business hours in the reception area of the council offices at Three Rivers House in Rickmansworth. Details of an e-book of condolence will appear on the website of the Lord Lieutenant of Hertfordshire and the Royal website.

BCC will observe a silence for two minutes at 11am on the day of the Sovereign’s funeral. Meetings and engagements to be undertaken by the Council may be cancelled or adjusted during the official period of mourning, and other events planned by the Council may also be subject to cancellation or change.

Lying in State at Westminster Hall, Palace of Westminster, Wednesday until 6.30am on Monday 19th September

The Queen’s coffin will be on a catafalque — a raised platform — in Westminster Hall, draped in the Royal Standard with the orb and sceptre on top. Each corner of the platform will be guarded around the clock by units from the Sovereign’s Bodyguard, the Household Division or Yeoman Warders of the Tower of London.

The Government issued guidance last night for those planning to go to Parliament: “You will need to stand for many hours, possibly overnight . . . as the queue will keep moving.” People should bring their own food and drink as there will be only “limited refreshments”. It is thought that up to one million people could go to pay their respects.

Once mourners arrive at Parliament, they will go through airport-style security. Only small bags will be allowed and no food or liquid “of any kind”. Flowers cannot be taken into the Palace of Westminster and cameras and mobile telephones cannot be used inside. Larger bags can be left at the bag-drop facility, but capacity is limited and may lead to further queues.

The advice adds that people should “respect the dignity of the event and behave appropriately”, remaining silent once inside Parliament. People must “dress appropriately” and must not wear clothes with offensive or political slogans.

Mourners are also told that there are expected to be delays on public transport and road closures around the area. They are advised to consider the length of the queue “before you decide to attend or bring children”.

The service, which is likely to be conducted by the Dean of Westminster, will start at 11.00am. At the end, Last Post and Reveille will be sounded by four state trumpeters, followed by the national anthem. A bearer party will carry the coffin back to the state gun carriage outside the west gate, from where it will be taken to Wellington Arch, Hyde Park Corner. After arriving at Wellington Arch, it will be transferred to the state hearse. There will be a royal salute and the national anthem.

The service of committal in St George’s Chapel, Windsor is expected to begin at 4.00pm. Before the final hymn the imperial state crown, the orb and the sceptre will be removed from the coffin by the crown jeweller. At the end of the service the coffin is lowered into the royal vault. There is a blessing by the Archbishop of Canterbury, and the singing of God Save The King.

During the private burial service King Charles is likely to scatter earth upon the coffin, as the Queen did at the funeral of her father. She will be laid to rest in the Chapel alongside her father, her mother and her sister’s ashes.

Batchworth Community Council works with local organisations to protect and improve the social, recreational and environmental well-being of the lives of all who live, visit or work in Eastbury, Moor Park and Rickmansworth.